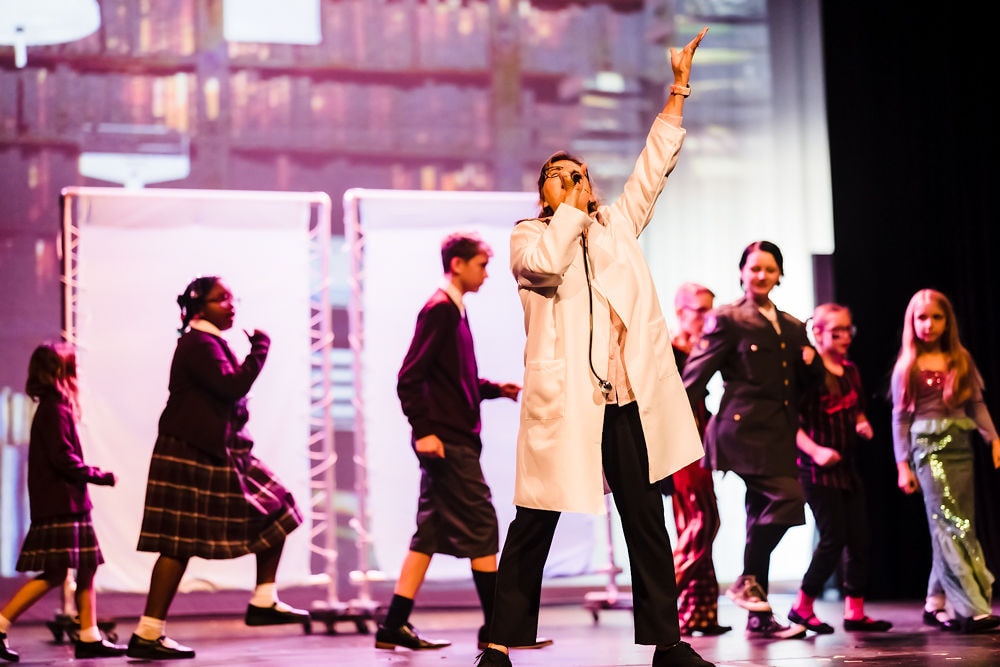 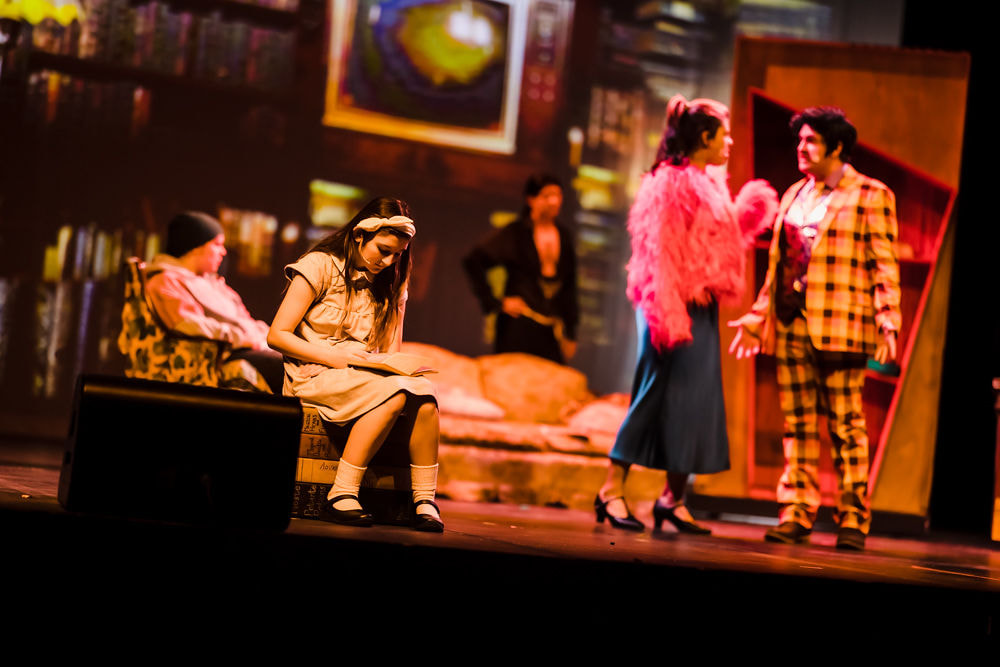 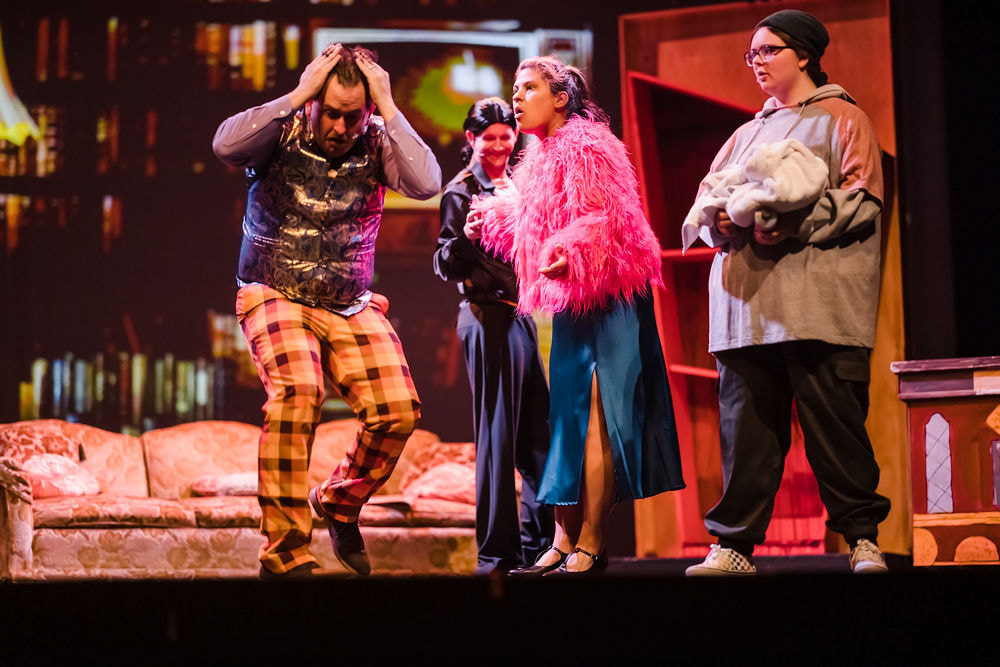 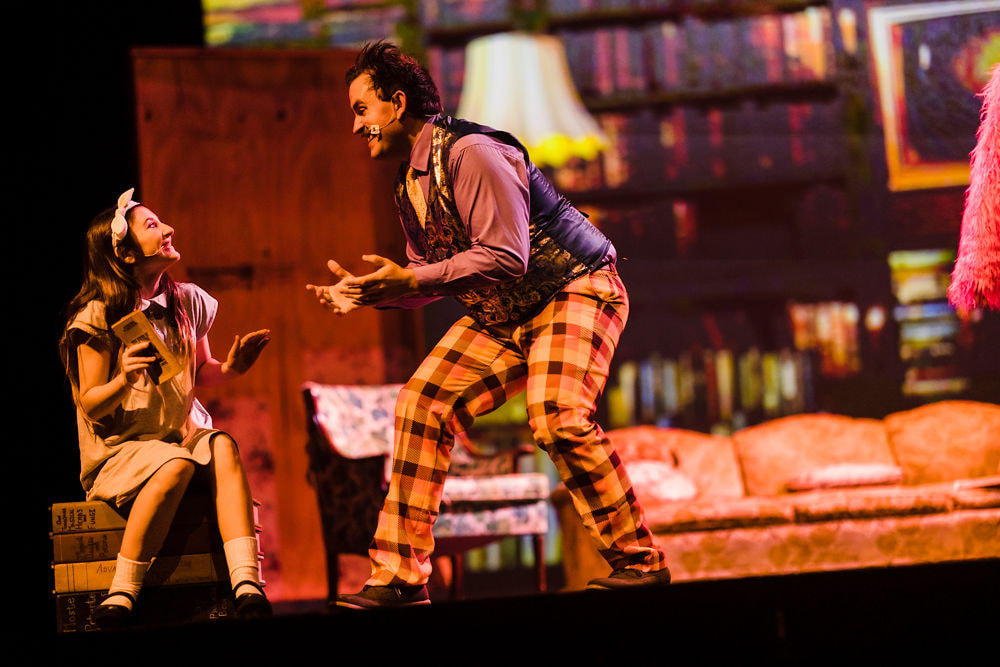 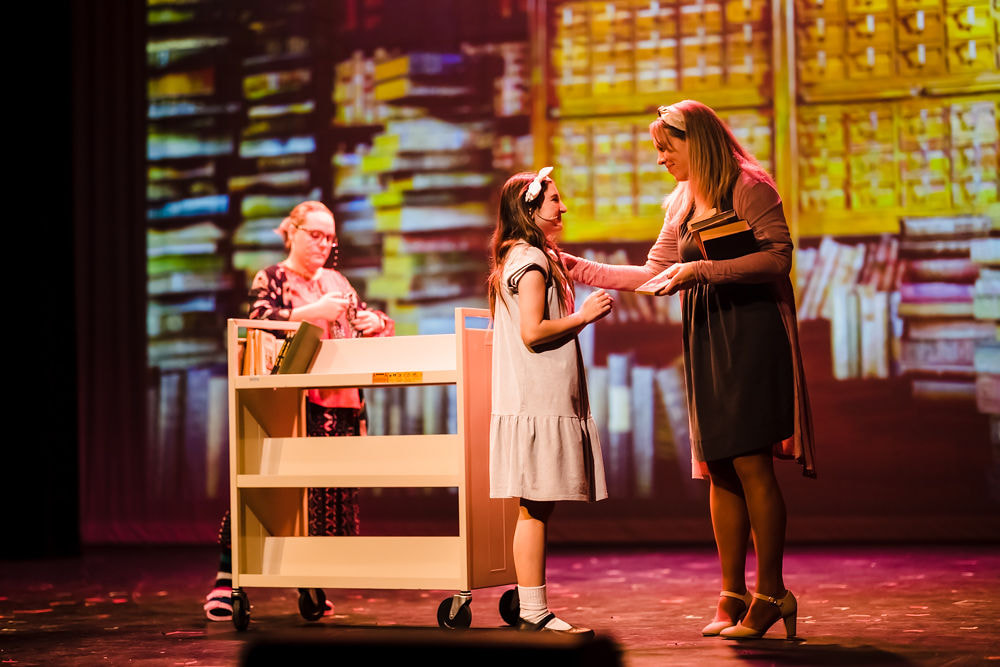 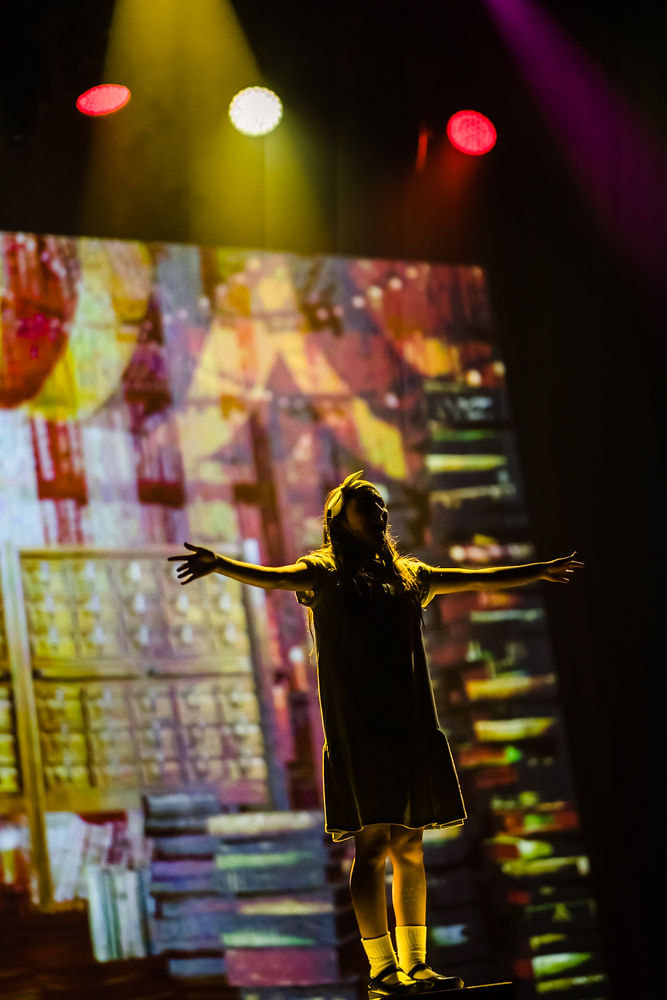 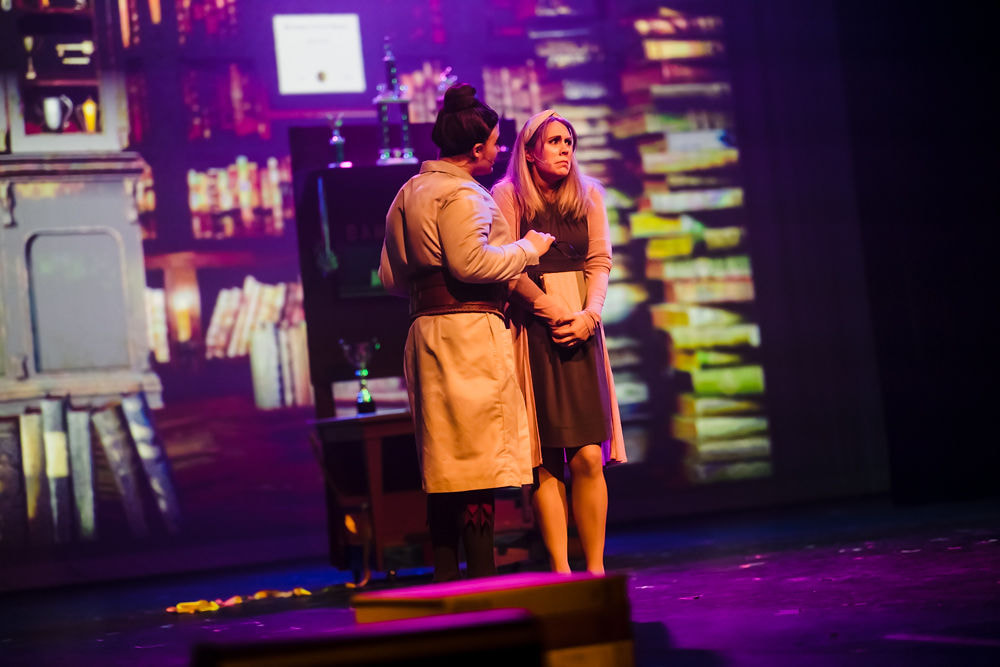 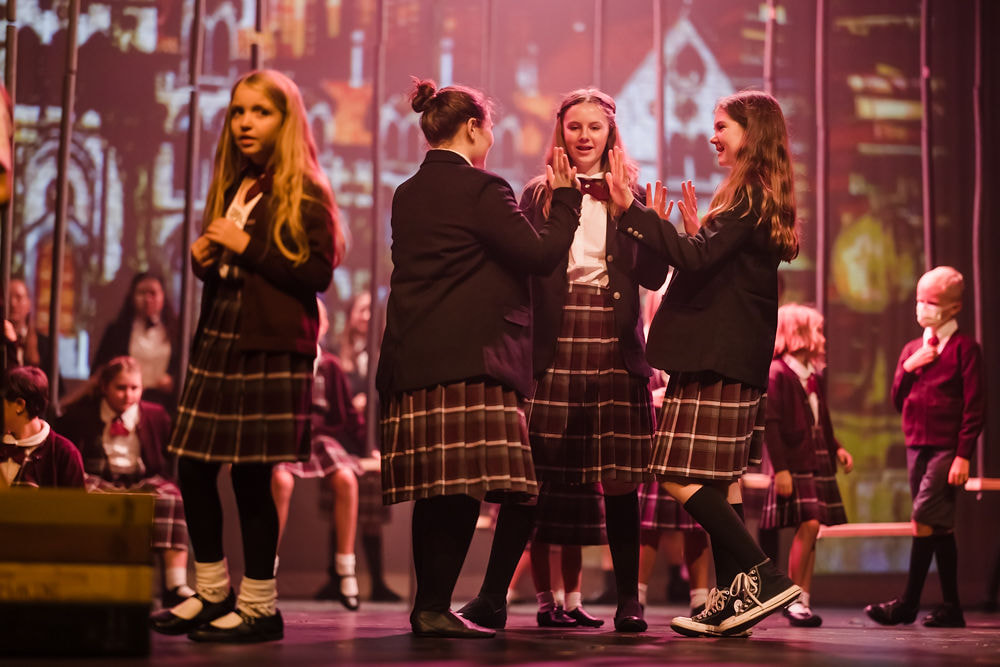 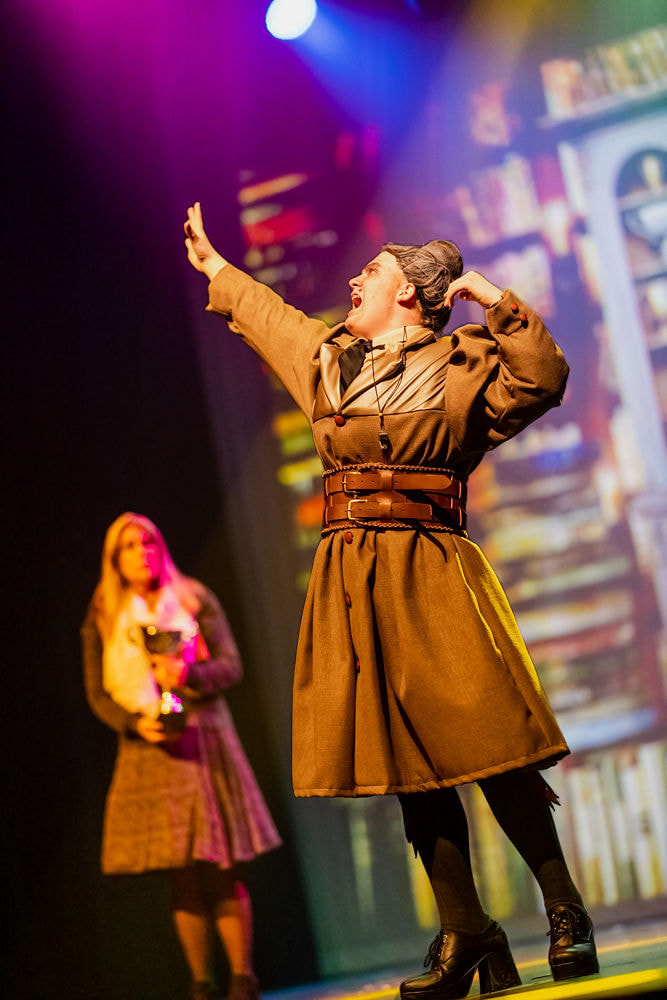 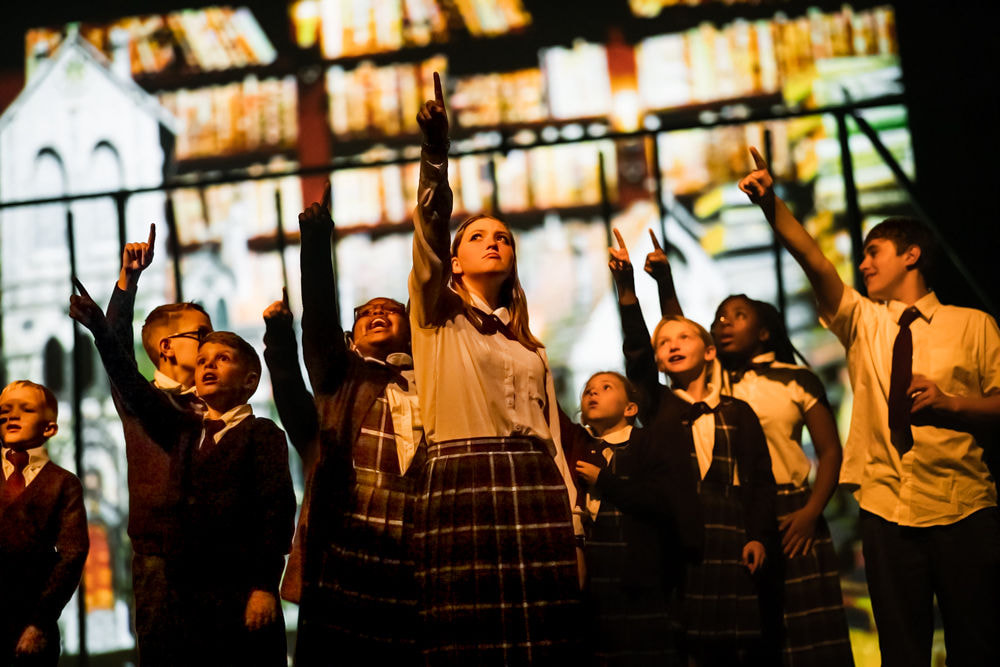 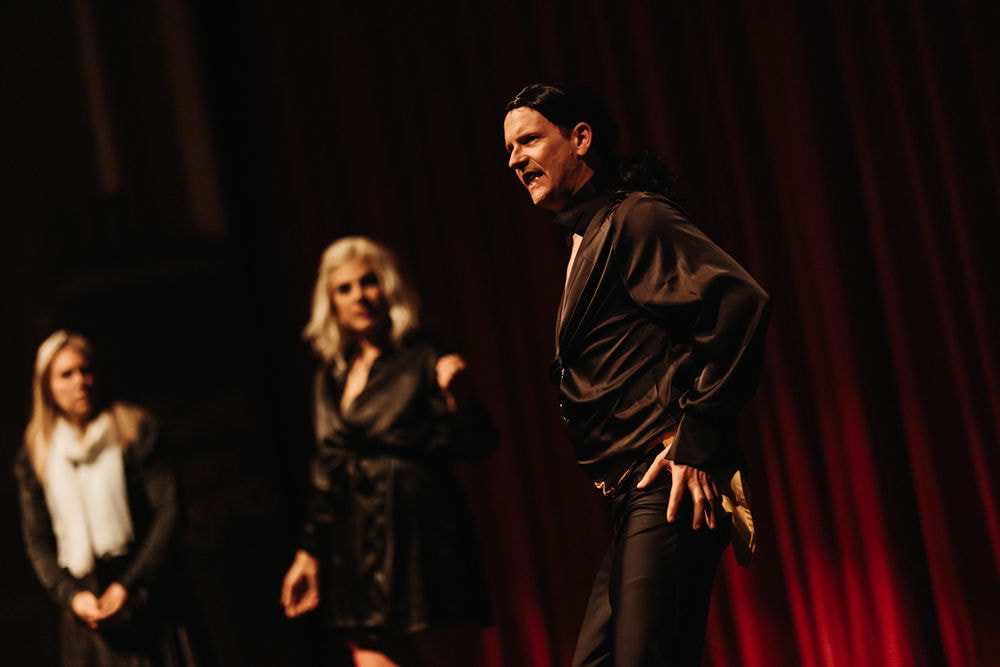 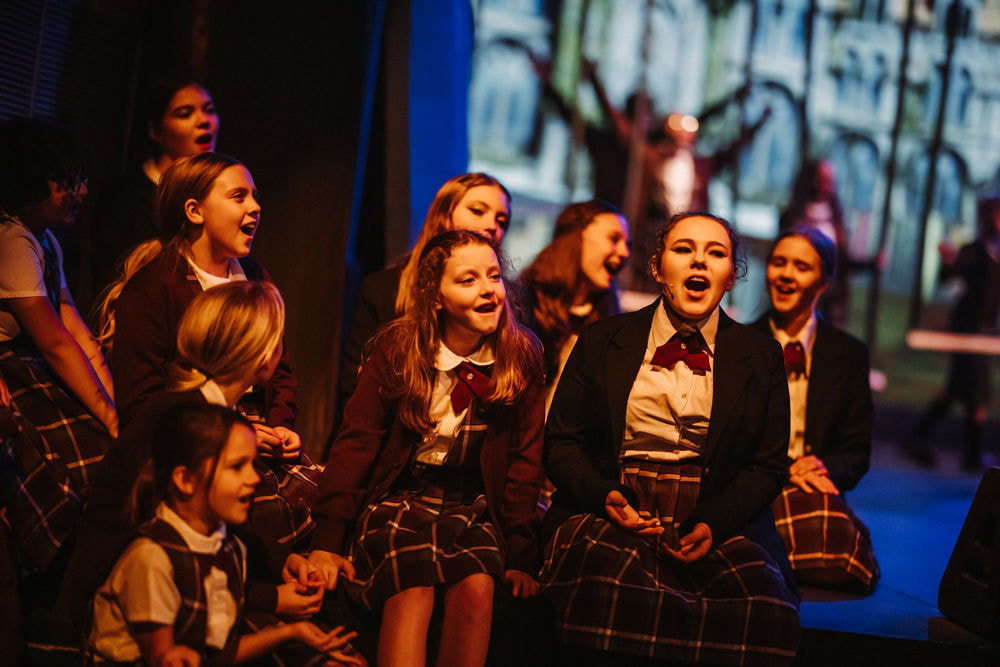 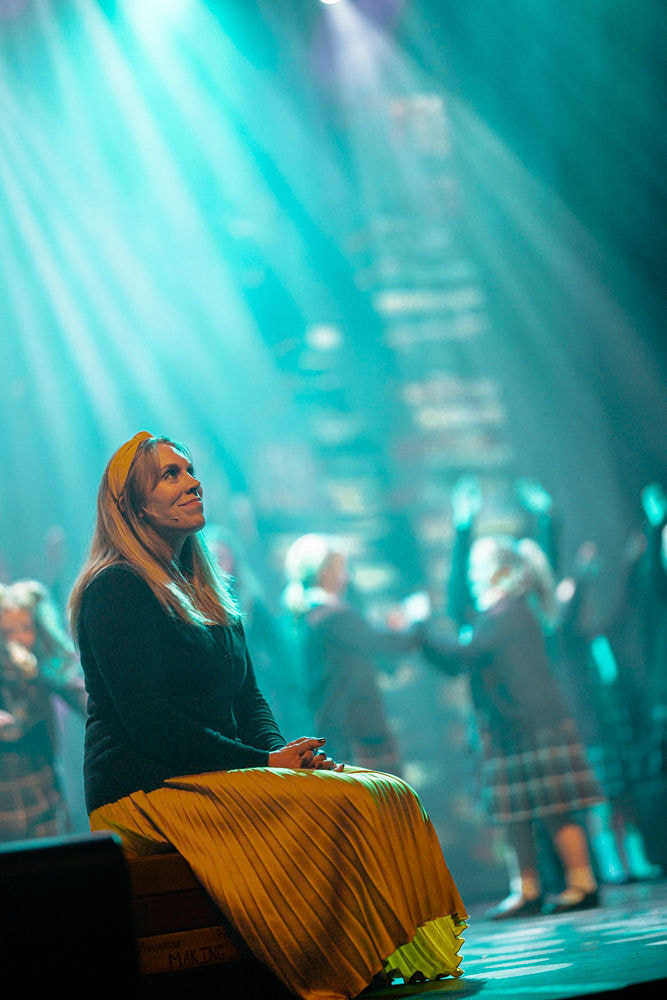 Performances will be held on the Palace Theatre Stage
November 10, 11, 12 @ 7:30pm
November 13 @ 2:30pm
Get your tickets here!
ABOUT MATILDA
Matilda is a little girl with wit, intelligence and psychokinetic powers. She’s unloved by her parents but bonds with her schoolteacher, Miss Honey. Matilda’s school life isn’t completely smooth sailing, as the school’s mean headmistress, Miss Trunchbull, hates children and just loves thinking up new punishments for those who don’t abide by her rules. Families will be spellbound by this magical hit Broadway musical inspired by the Rohld Dahl book which inspired the classic 90’s movie.​
ABOUT THE DIRECTOR
Aimee Kasprzyk served briefly as the producer and director of the Warehouse Children’s Company in the early ‘90’s. She was last seen as M’Lynn in the hit WLAC production of Steel Magnolias and last directed the highly praised The Curious Incident of the Dog in the Night-Time and To Kill a Mockingbird on the WLAC stage. She is also proud to serve on the WLAC Board.
PRODUCED BY SPECIAL ARRANGEMENT WITH CONCORD THEATRICALS
BOX OFFICE: Mon - Fri, 12:00pm - 5:00pm | GALLERY HOURS: Mon - Fri, 12:00pm - 5:00pm
​903.872.5421 | boxoffice@thewlac.com | General Queries: info@thewlac.com