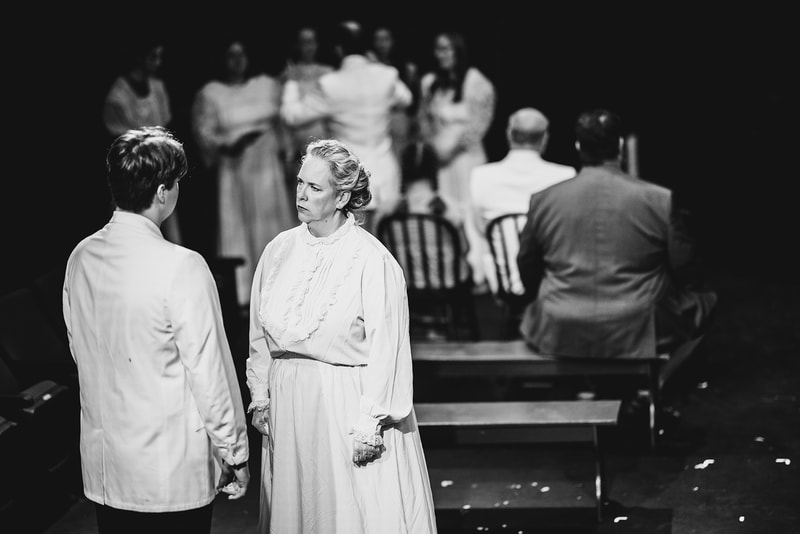 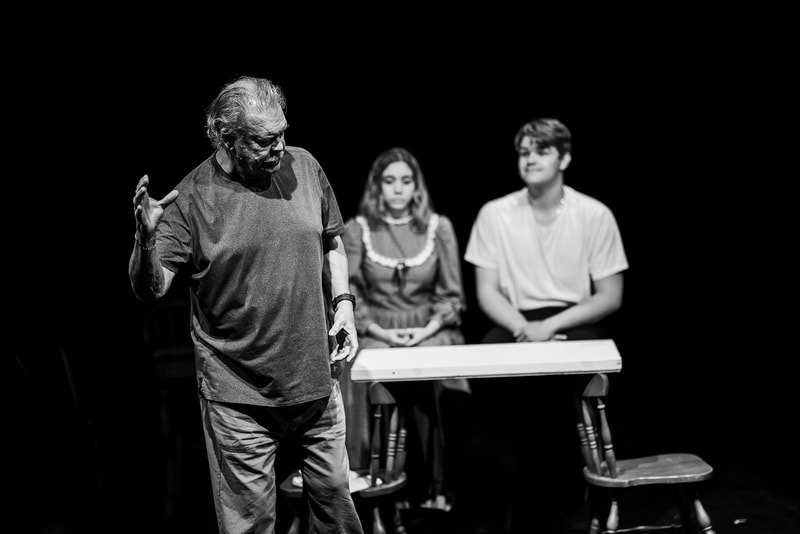 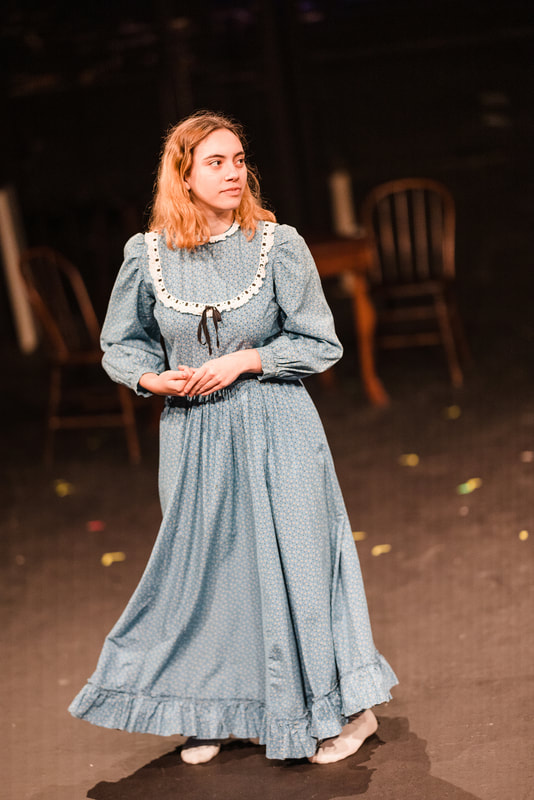 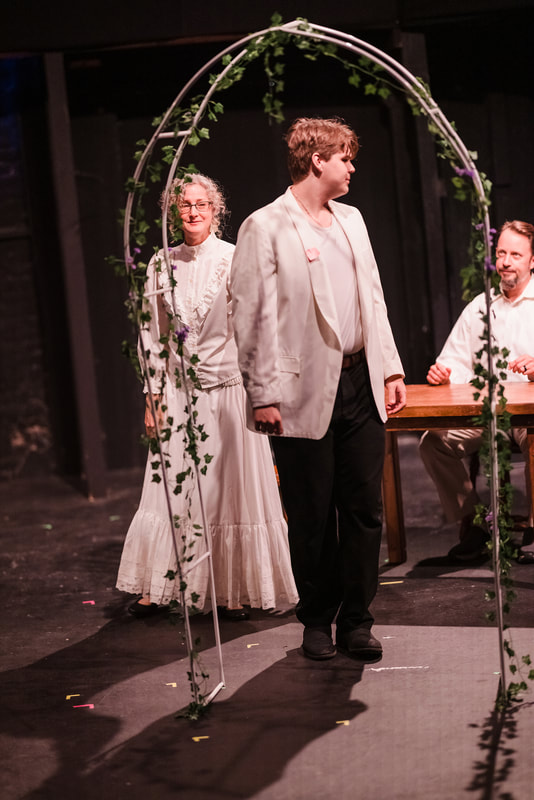 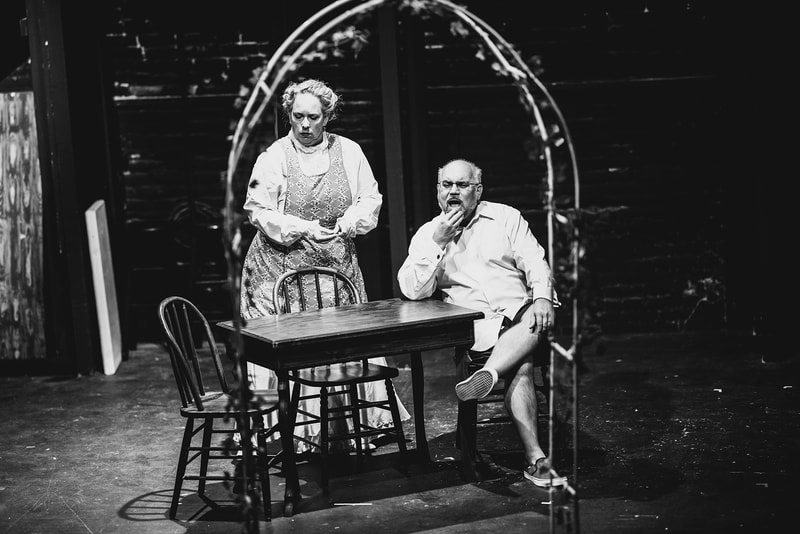 Reservations open NOW for Season Ticket Holders - Call 903.872.5421 to reserve your seats
Tickets will go on sale on Aug 22nd for the General Public
ABOUT OUR TOWN
Our Town is making a grand return to Our Stage after 31 years; last performed in 1991, and before that in 1977!

Our Town was first performed at McCarter Theatre in Princeton, New Jersey, in 1938. It later went on to success on Broadway and won the Pulitzer Prize for Drama. Described by Edward Albee as "the greatest American play ever written", the play remains popular to this day.

The play tells the story of the fictional American small town of Grover's Corners through the everyday lives of its citizens.
It represents Americana; the small-town life, it is a world most of us have never experienced. The fictional village of Grover’s Corners contains quaint activities of yesteryear like a doctor walking through town, making house calls. A milkman, traveling alongside his horse, happy in his work. Folks talking to one another instead of watching television. During the play, the Stage Manager (the show’s narrator) explains that he is putting a copy of "Our Town" in a time capsule. But the play is its own time capsule. However, as nostalgic as Our Town appears, the play also delivers four powerful life lessons, relevant to any generation.
ABOUT THE DIRECTOR
While this will be John S. Davies first time directing for our stage, he is no stranger to theatre. Davies has directed shows Off-Off Broadway, Regionally, for Colleges, Independent and Community theatres, and even directed an Industrial with Neil Armstrong. As an actor Davies has starred and co-starred in Film, Television, and Theatre productions.